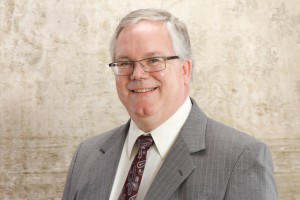 Ray has over 30 years of experience in the insurance and financial industry, He started his career with Mutual of Omaha as an agent and then was quickly promoted to District Sales Manager, supervising and training over 45 agents in a 6 year career.

Ray wanted to be an independent broker to better serve his clients freely without having any company conflicts, and so founded Cornerstone Benefit & Retirement Group, Inc. in 1993 as an independent insurance and financial services practice.

He served as a NH State Senator from 2010-2012, and has been a well-known, often quoted and sought after expert regarding insurance matters in this state for decades.

Ray is a CERTIFIED FINANCIAL PLANNER (CFP®) and licensed securities representative with Lincoln Financial Securities, holding the series 6, 63, 26 and 65 licenses.

Ray holds membership in several organizations, including the National Association of Health Underwriters.

Ray resides in Bedford with his wife Emily and two sons Justin and Randy.